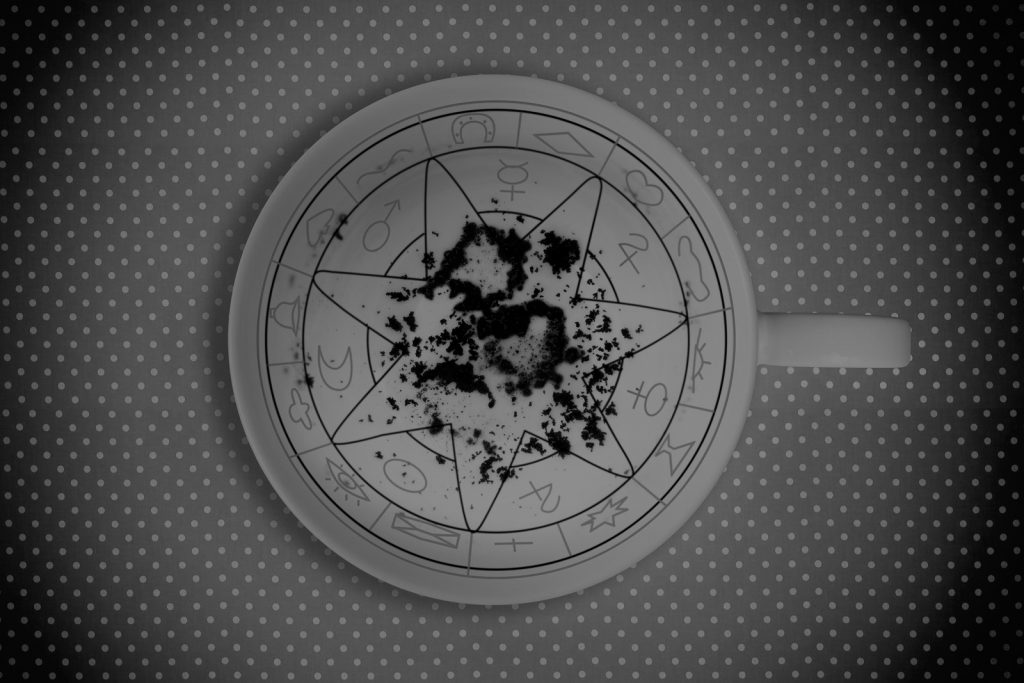 The reading of coffee, its origins and characteristics

Among the methods to predict the future, reading coffee or (cafeomancy or tasseology) is one of the best known worldwide.

It was popularised by the French in the seventeenth century, however, its origins date back a long time before, arising thanks to the Persian and Arab grandmothers, who had the custom of meeting every afternoon for coffee.

This practice was irrelevant until they began to notice figures drawn in the cup, which when repeated seemed to have the same effect in the future, define the present or related the past.

It was these old women who began to create a whole catalog of forms with their meaning, which they taught to their descendants, spreading their “discovery” from generation to generation.

The method did not take long to spread among travellers and merchants, who were in charge of spreading it throughout the rest of the world.

However, the first tangible testimony on the subject is the work of Tomás Tamponelli, a citizen of Florence, who published in the seventeenth century a kind of very simple manual on cafeomancy.

This way of predicting the future has been highly sought after by all social strata, so much so that it was daily practice in the courts of Russian Tsars and caravan shelters. Although anyone can develop their skills in this technique, it is less difficult for those who tend to see figures in common aspects, such as clouds or the silhouette of trees. 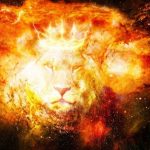 Every year and between July 28 and August 12, a very powerful cosmic portal opens and whose name is … END_OF_DOCUMENT_TOKEN_TO_BE_REPLACED